Renewable energy is all the rage, but while homeowners can install things like solar panels, renters are being left behind. Fortunately, a Berlin startup is trying to change that.

We Do Solar was founded in September 2021 by Karolina Attspodina and Qian Qin. They’ve created a solar panel kit that you can attach to your balcony or fence — and can help renters reduce their energy bills by up to 25%.

The panels come with mounting straps, a micro-inverter, and a plug. They can be attached to a balcony railing or privacy screen. Once installed, connected, and plugged in, you immediately start generating energy during the day.

Subscribe now for a weekly recap of our favorite mobility stories

Depending on positioning and weather, the electricity generated is equivalent to two to three-kilowatt hours. Attspodina tells me that “one-kilowatt hour is equal to 60 phone charges.” But the hardware can power more intensives items too, such as your washing machine or refrigerator

The panels also have 4G connectivity, and a corresponding app lets you view the energy generated and monitor the amount of C02 saved.

Germany is no stranger to renewable energy. Attspodina tells me that she found that “there were almost 200,000 DIY solutions that people build locally.” Unfortunately, these were not always compliant with safety standards or rental regulations around making structural changes to the outer facade of a rental property by drilling in screws and bolts — and no one wants to cause trouble during a housing shortage.

But a ruling in Stuttgart last year found that the environmental benefits of solar panels outweighed the rights of the landlord, setting a precedent for apartment solar panels.

Of course, this isn’t the same across the entire of Europe, which is why We Do Solar’s kit comes with weatherproof strips that don’t alter an apartment building’s walls. Effectively, this means they can be installed in huge numbers of rental properties.

Aiding the transition to carbon neutrality

What most interests me is not the solar panels themselves, but the market opportunity. Germany has a unique housing culture. 48.9% of the population live in rental properties (much lower than the Western European standard), while 56.1% of Germans reside in apartments.

This means that a company like We Do Solar — which can provide equipment normally out of these people’s reach — has the potential to thrive. The one stumbling block here though is cost.

The panels retail for €1299, which is not a minor outlay for anyone already struggling to pay their utility bills. But according to Attspodina, the German government’s committed to solar. The allowed wattage for such residential panels has recently increased from 600 watts to 750 watts. There’s a potential subsidy of up to €400, and the panels come free of VAT.

Even more interesting, you can exchange the panels for carbon credits. For example, in Germany, people who purchase an electric car receive C02 credits. These can be traded for the solar panel kit, meaning you can effectively get it for free if you play your cards right.

The company is also working to offer its services to business employee benefit programs. A company could purchase the panels for its employees (or hire them out) and receive its own C02 credits.

We Do Solar has created a timely product at an opportune time. While they’ve focused on Germany and other countries in Europe for now, Attspodina notes that after the war ends, the panels can play a part in residential rebuilding in her native Ukraine.

However, competition is the main risk for the young company, which has managed to get a product to market at speed. The panels are manufactured in China, a country with a saturated solar market. There’s the potential for competitors to flood Europe, especially as governments latch onto energy conservation and the benefits of residential solar and carbon credit schemes. But, environmentally, that would be a nice problem, as this would bring down prices across the board.

The future of this technology is bright though. If We Do Solar can develop a suite of products that work across a greater range of buildings, the company can put renewability in the hands of millions commonly ignored. It’s a noble dream — and one I think we can all get onboard with.

How to protect yourself from IP address hijacking 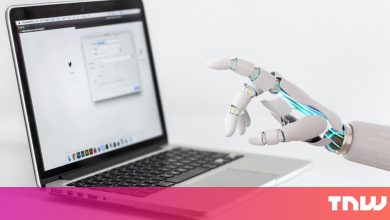 What authors want from AI ‘ghostwriters’ 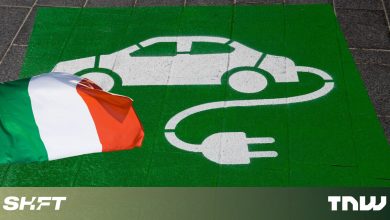 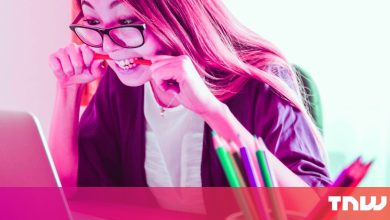 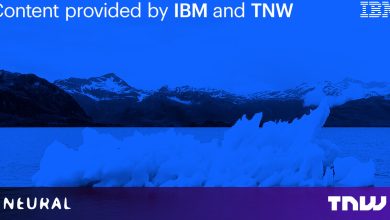 Check Also
Close
Featured Posts
How to transfer a person on Instagram?
10 October 2022

How to protect yourself from IP address hijacking
10 October 2022

How to protect yourself from IP address hijacking

Intel confirms their proprietary UEFI code appears to have been leaked by a third party; the Alder Lake BIOS source code was leaked to 4chan and GitHub (Paul Alcorn/Tom’s Hardware)
9 October 2022

Intel confirms their proprietary UEFI code appears to have been leaked by a third party; the Alder Lake BIOS source code was leaked to 4chan and GitHub (Paul Alcorn/Tom’s Hardware)